<!--more-->
<h4><strong>A £1 million tax break to stimulate investment in UK manufacturing, to support business confidence, is to be extended, HM Treasury has announced.</strong></h4>
Businesses, including manufacturing firms, can continue to claim up to £1 million in same-year tax relief through the Annual Investment Allowance (AIA) for capital investments in plant and machinery assets until 1 January 2022. The extension of the temporary £1 million cap was originally due to revert to £200,000 on 1 January 2021.

This move is intended to boost confidence as companies look to weather the pandemic and plan for the future.

It is vital that we support business through the difficult months ahead.

Extending the Annual Investment Allowance’s £1 million cap will give businesses the confidence they need to invest into next year, helping them to grow whilst benefitting the wider economy too.
As part of today’s announcements, the government is also delivering on its commitment to help protect UK taxpayers through clamping down on promoters of tax avoidance schemes.

<strong>In spring 2021 the government will consult on:</strong>
<ul>
<li>making UK partners equally responsible for the anti-avoidance regime penalties incurred by offshore promoters</li>
<li>giving taxpayers more information on the products sold to them by promoters</li>
<li>ensuring promoters face quick and significant financial consequences for promoting tax avoidance so they do not continue to profit while HMRC investigates them</li>
<li>providing HMRC with additional powers to shut down promoters that continue to promote schemes and to stop them from setting up similar businesses</li>
</ul>
The government has also announced it will launch a consultation on a proposal to require advisers to hold professional indemnity insurance, giving taxpayers greater recourse against bad tax advice.

The government is also publishing draft legislation for Plastic Packaging Tax, as originally announced at Budget 2018. This tax will be £200 per tonne for plastic packaging that contains less than 30% recycled plastic and will come into effect from April 2022. Further publications today include a consultation response and technical guidance on the tax impacts arising from the withdrawal of the London Inter-Bank Offered Rate (LIBOR) and a consultation on the design for Making Tax Digital for Corporation Tax.

As announced at March 2020 Budget, the government has also delivered on its pledge to uprate Tobacco Duty in line with the Tobacco Duty Escalator (RPI + 2%). In order to narrow the gap between hand-rolling tobacco (HRT) and cigarette duty rates HRT will increase by RPI + 6%. To ensure the Minimum Excise Tax continues to be effective in the current market it will increase by RPI + 4%. 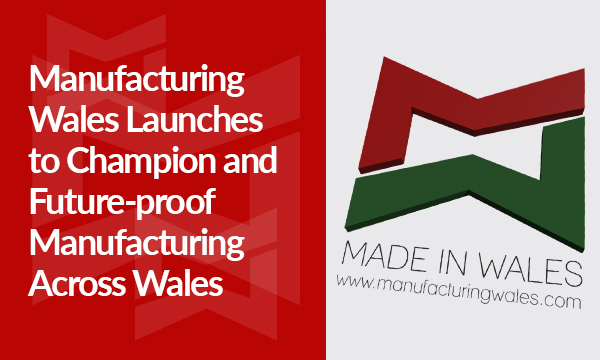